The history of Ada and GNAT

The history of Ada and GNAT

History of the Ada language competition 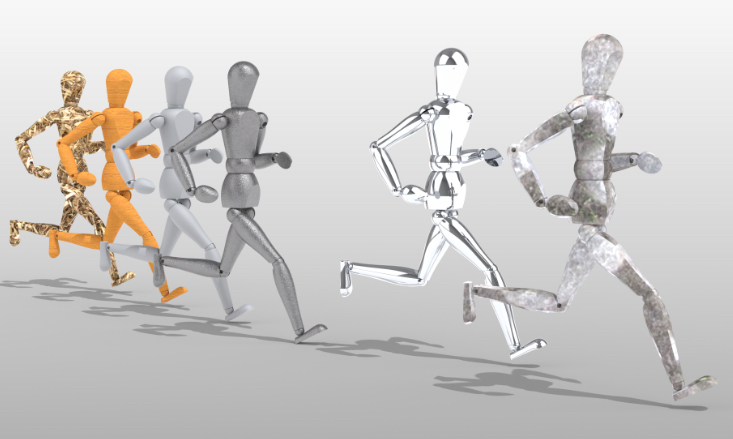 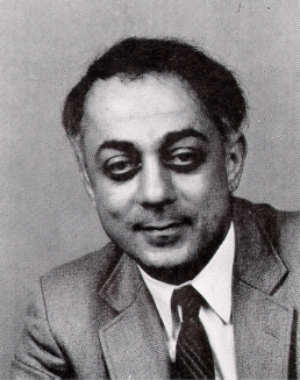 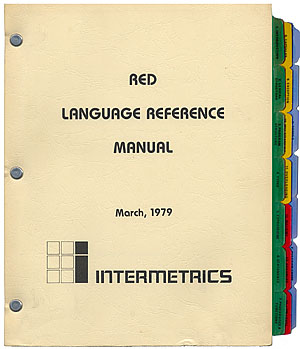 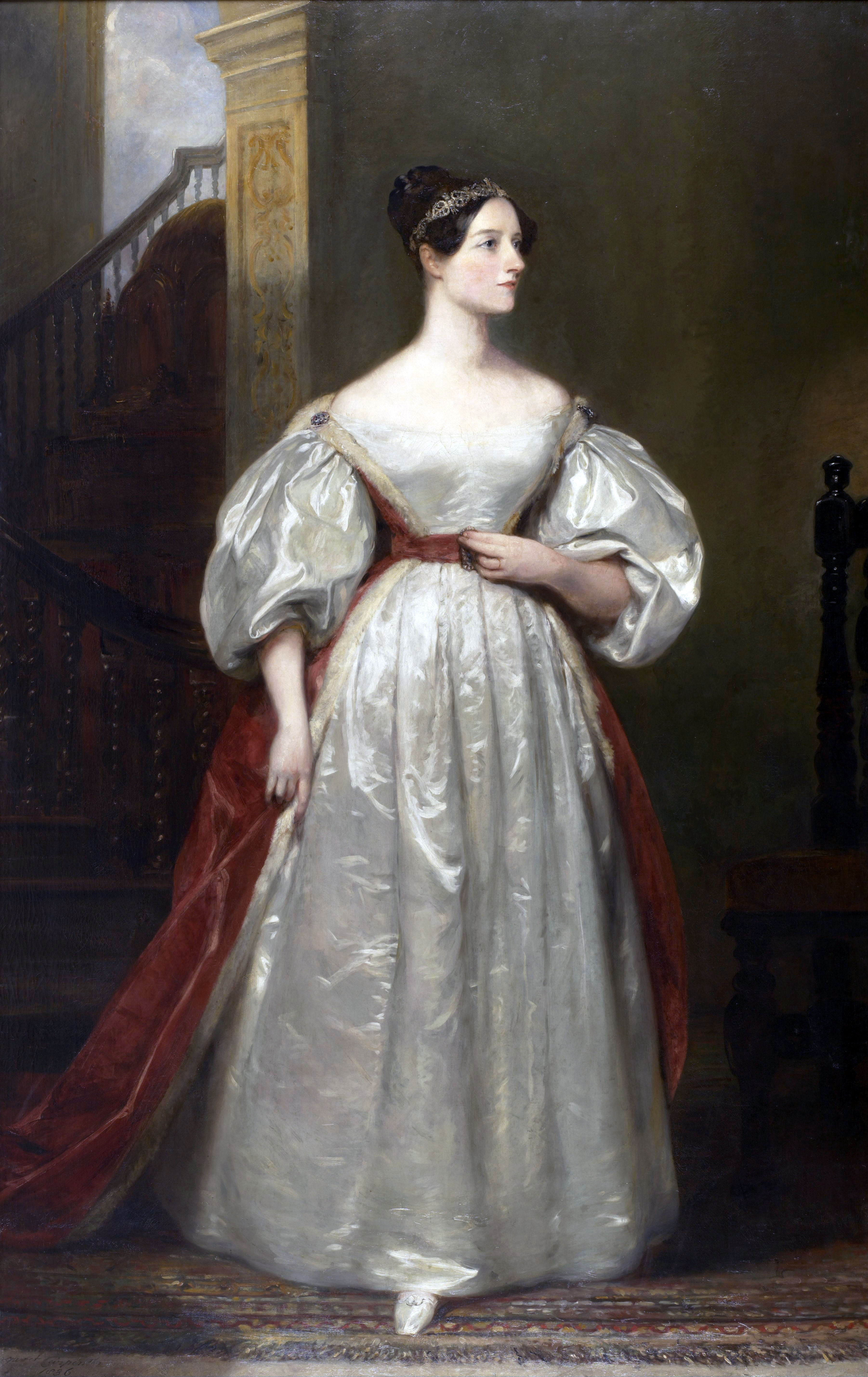 « One (language) to replace them all »

Other parts of the effort included administrative initiatives toward the eventual goal. Specifically, DoD Directive 5000.29 which provided that new defense systems should be programmed in a DoD "approved" and centrally controlled high order language and DoD Instruction 5000.31 which gave the interim defining list of approved languages. The HOLWG language requirements were widely distributed for comment throughout the military and civil communities worldwide. Each successive version of the requirements, from STRAWMAN through STEELMAN, produced a more refined definition of the proposed language.

During the requirement development process, it was determined that the set of requirements generated was both necessary and sufficient for all major DoD applications (and the analogous large commercial applications).
Formal evaluations were performed on dozens of existing languages.

It was concluded that no existing language could be adopted as a single common high order language for the DoD, but that a single language meeting essentially all the requirements was both feasible and desirable.

Four contractors were funded to produce competitive prototypes.
A first-phase evaluation reduced the designs to two, which were carried to completion.
In turn, a single language design was subsequently chosen.
Follow-on steps included the test and evaluation of the language, control of the language and validation of compilers.

The production of compilers and a program development and tool environment were to be accomplished separately by the individual Service Components.

The general requirements and expectations for the environment and the control of the language were addressed in another iterative series of documents.

A language validation capability (the test code suite) and associated facilities were established to assure compliance to the language definition of compilers using the name "Ada".

The name Ada was initially protected by a DoD-owned trademark.

At the time, he was a member of the Programming Research division at CII Honeywell Bull (CII-HB) in Louveciennes, France. He had previously designed an experimental system implementation language called LIS (1972–1974), based on Pascal and Simula (in fact, he had been chairman of the Simula User's Group), and was one of the founding members of IFIP WG 2.4 on Systems Implementation Languages.

Ichbiah's team submitted the language design labelled "Green" to the competition to choose the United States Department of Defense's embedded programming language. When Green was selected in 1978, he continued as chief designer of the language, named "Ada".

In 1980, Ichbiah left CII-HB and founded the Alsys Corporation in La Celle-Saint-Cloud, which continued language definition to standardize Ada 83, and later went into the Ada compiler business, also supplying special validated compiler systems to NASA, the US Army, and others. He later moved to the Waltham, Massachusetts subsidiary of Alsys.


History of the naming after Lady Ada 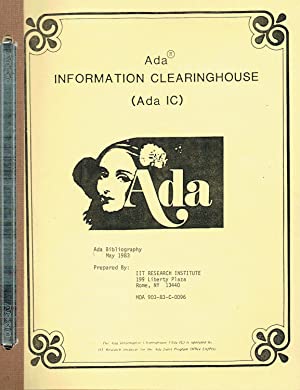 From http://progopedia.com/implementation/gnat/
The first prototype of an Ada compiler was NYU Ada/Ed translator, historically first Ada compiler written in SETL and released in 1983.
The work on the modern version started in 1992, when USA Air Forces contracted New York University to build an open-source compiler for Ada to encourage work on Ada 9X standard. The contract required that all development was done under GNU GPL, and the copyright was assigned to Free Software Foundation.
The first official validation of GNAT took place in 1995.
Currently the main company associated with GNAT is AdaCore, created in 1994 and merged in 2004.

From https://cs.nyu.edu/~schonber/gnat.html
By Ed Schonberg - AdaCore

The GNAT project has been involved in the evaluation and implementation of Ada95, and the construction of a robust open-source compiler for Ada95, based on the GCC back-end technology.

The project started in 1992, when the language revision for Ada was initiated.
Originally, the goal of the project was to examine the implementability of the new language features, using Ada/Ed, a prototype translator written in SETL that was the first complete validated compiler for Ada83.
The project expanded into the construction of an industrial- strength compiler for the full language.

The GNAT system is in wide use in academia and industry today, and the technical development and maintenance of the system has moved out of NYU, to Ada Core Technologies.

The open-source nature of the GNAT system continues to make it a useful vehicle for language experimentation and compiler instrumentation.
At the same time, is an important new component in the open-source software movement.
The interesting compilation challenges presented by Ada have had a substantial impact on the GCC backend components, and new ports of the GNAT system to other targets continue to appear.
https://files.adacore.com/gnat-book/node5.htm